A trek to Cambodia’s temples is a spiritual as well as physical journey, says Shelley Bridgeman. 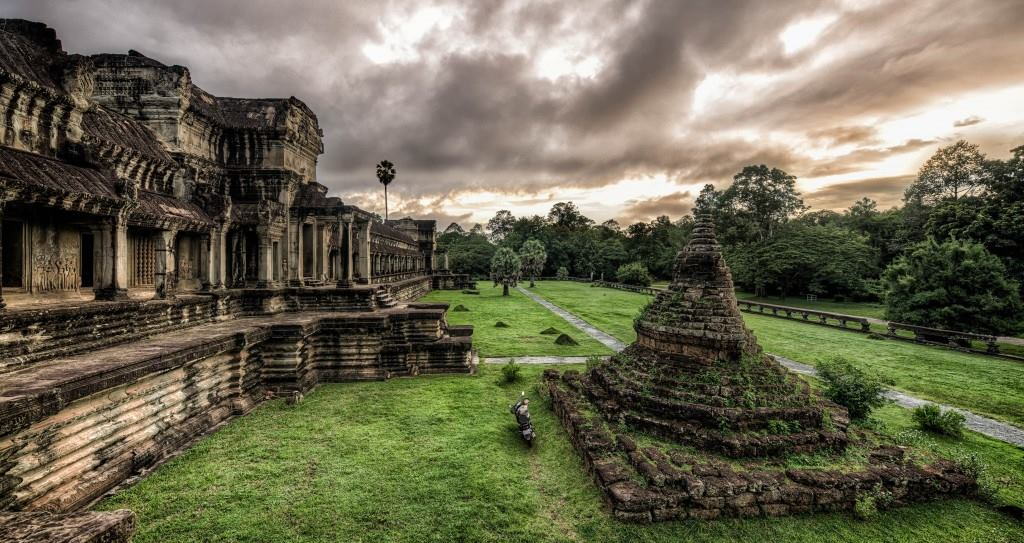 All the guidebooks agreed: April is not the best month for tourists to visit Cambodia because of the intense heat. But it was a convenient time for us so we braved the stickiness and headed to Siem Reap regardless.

We discovered the guidebooks were right. Leaving our air-conditioned rooms felt like stepping into a sauna and we quickly learned to shape our schedule so we were indoors when temperatures were highest.

Temples were visited either at the beginning or end of the day. But the heat lingered even at sunset when we walked 20 minutes uphill to Phnom Bakheng, which was built in the 9th or 10th century to honour a Hindu god. For those unaccustomed to such a climate, it’s an exercise best described as “Bikram hiking”.

At the summit, we joined hundreds of other sweaty sightseers jostling for elbow space while clambering up the steep steps to the main level.

Our second temple outing was to Angkor Wat at sunrise. We set our alarm for 4.45am and our trusty driver, “Mr One”, collected us 15 minutes later as arranged.

Having driven past its perimeter moat already and spied the tantalising lotus-bud-shaped towers a few times in the distance, I was excited to be walking across the paved causeway at last.

After exploring we sat on a crumbling outdoor ledge, our backs against ancient rock walls, savouring the silence and waiting for the sun to rise over the trees. 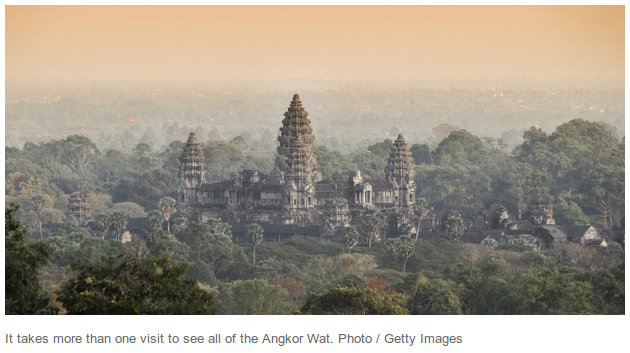 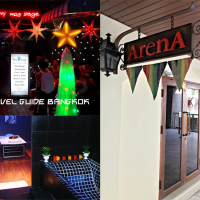 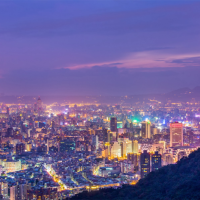 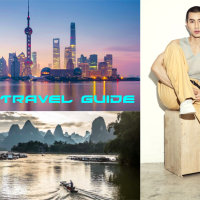